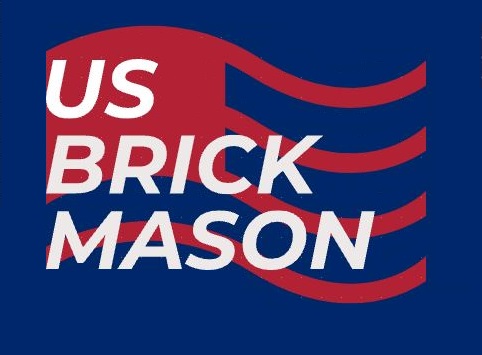 If you are a person who appreciates timeless pieces of art, then the brick veneer is right for you. Brick and the craft of bricklaying are believed to date back 6,000 years ago during the early Egyptian civilization. And until now, there are remnants situated in historical sites that show how bricks can last a lifetime.

Other than the traditional brick, a relatively new methodology and material were formulated which is now called brick veneer. Brick veneer, unlike its traditional brick cousin, is thinner and almost looks like a typical tile. However, this brick veneer, despite its thin and light property, retains its natural beauty and functionality. It is also strong enough to absorb strong pressures and blows without even breaking. With the new technology and knowledge in brick craftsmanship and masonry, brick veneer was formed.

For a stunning, classic brick wall, call our experts for brick veneer installation!

What is a brick veneer or brick tile?

Believe it or not, brick veneer is made of the same material as traditional brick. However, its dimension is significantly thinner, and the weight is lighter. One can say that a brick veneer is a brick tile because it does look like a tile than a brick.

Brick veneers are used most especially in brick walls, chimneys, and fireplaces. More so, the popular use of brick veneer is for indoor walling. You can find elements of brick veneers inside an industrial home. Placed carefully to give an accent, it is usually paired with wood and steel complementing the rustic and vintage feel. Another material that is closely related to brick veneer is stone panels. Stone panels are usually used for patio flooring and driveway pavements. Stone panels are a popular choice as well because of their neat and exceptional style.

Can I replace my traditional brick wall with a brick veneer?

If you are thinking of brick veneer installation to replace your traditional brick wall, the only thing that must be considered is the weather system in your area. However, this varies a lot and most of the time, a traditional brick can be replaced by a brick veneer. Just remember that the two most important things to consider and remember are making sure that materials that will be used are top-grade, and the brick tiles and brick veneer installation is properly done. Following the proper methodology and techniques will surely give you a robust brick wall.

Recently, many of US Brick Mason’s clients are opting to brick veneer installation and stone panels. We have seen a steady decline in traditional bricks. The reason behind it is that it has a lot of benefits and is relatively cheaper and faster to install.

If you are looking for brick veneer designs, US Brick Mason is the right masonry company for you. We have different styles and designs to fit your needs and preference. We also offer masonry restoration and masonry repair services for your old brick wall.

Do not waste your time and money with mediocre masonry services. If we can give you one important piece of advice, research your masonry companies before dealing with them. There are a lot of companies that can do masonry work but not everyone specializes in it. Having the best mason expert and local masonry contractors in Detroit, MI is more than important, it should be a must!

US Brick Mason offers free consultancy. We have the most competitive pricing package that fits your budget and needs. If you are thinking of a design that fits your property’s aesthetic, our expert mason can give you a design proposal even before we start the project.

Get in touch with us and give us a call now!